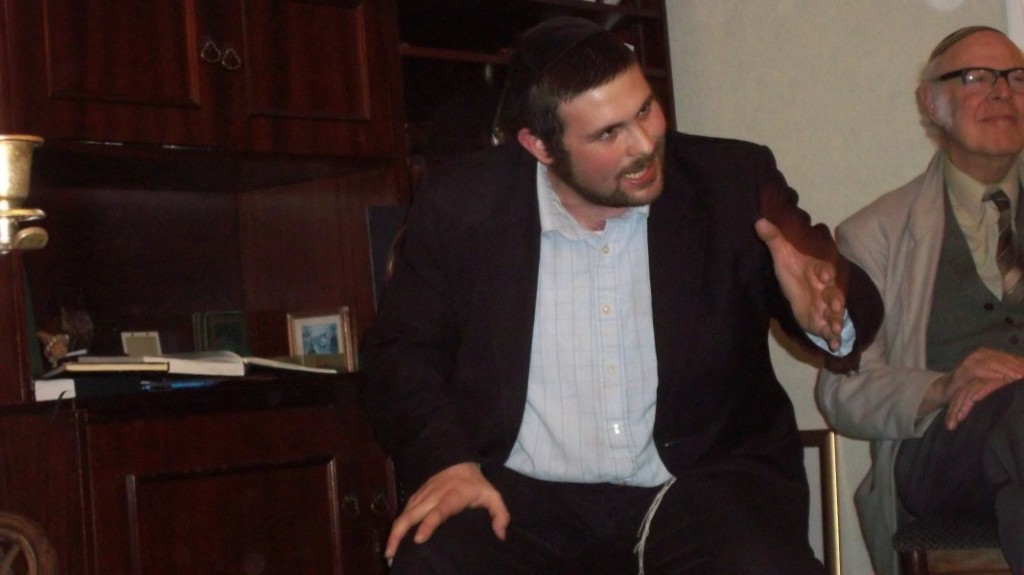 Soforno shemoth 22- 23 א אליך וברכתיך, you do not need to employ artificial means made from silver or gold to attract My benevolent providence, for I can come to you anywhere and bless you when you but mention My name in prayer. soforno terumah 25 5 And so should you make [it]. Hashem’s presence would dwell among them only by means of the Tabernacle. This was a step down from what He had promised them before the sin of the Calf, “In every place that I permit My Name to be mentioned I will come to you and bless you” (20:21). 25:12 Rahi Ki Sisa 33-18 ויתן אל משה וגו׳ AND HE GAVE UNTO MOSES etc. — There is no “earlier” or “later” (no chronological order) in the events related in the Torah: in fact the incident of the golden calf (related in ch. 31) happened a considerable time before the command regarding the work of the Tabernacle was given (ch. 25 and the following chapters). For on the seventeenth of Tammuz were the Tablets broken (when the people were worshipping the calf) and on the Day of Atonement God became reconciled with Israel (after Moses had prayed 80 days for forgivenness; so that it is very unlikely that the command for the building of the Tabernacle should have been given before that day) and on the next day, the eleventh of Tishri (cf. Rashi on Exodus 33:11, at end of comment on ושב אל המחנה), they began to bring their contributions for the Tabernacle which was set up on the first of Nisan. (From the seventeenth of Tammuz until the eleventh of Tishri are almost three months — ימים רבים) (Midrash Tanchuma, Ki Tisa 31). Talmud pessachim 54a The Gemara answers: This is not difficult. This baraita is referring to our fire, and that baraita is referring to the fire of Gehenna. The Gemara explains: Our fire was created at the conclusion of Shabbat, but the fire of Gehenna was created on Shabbat eve. The Gemara proceeds to ask: Was the fire of Gehenna created on Shabbat eve? Wasn’t it taught in a baraita: Seven phenomena were created before the world was created, and they are: Torah, and repentance, and the Garden of Eden, and Gehenna, and the Throne of Glory, and the Temple, and the name of Messiah.