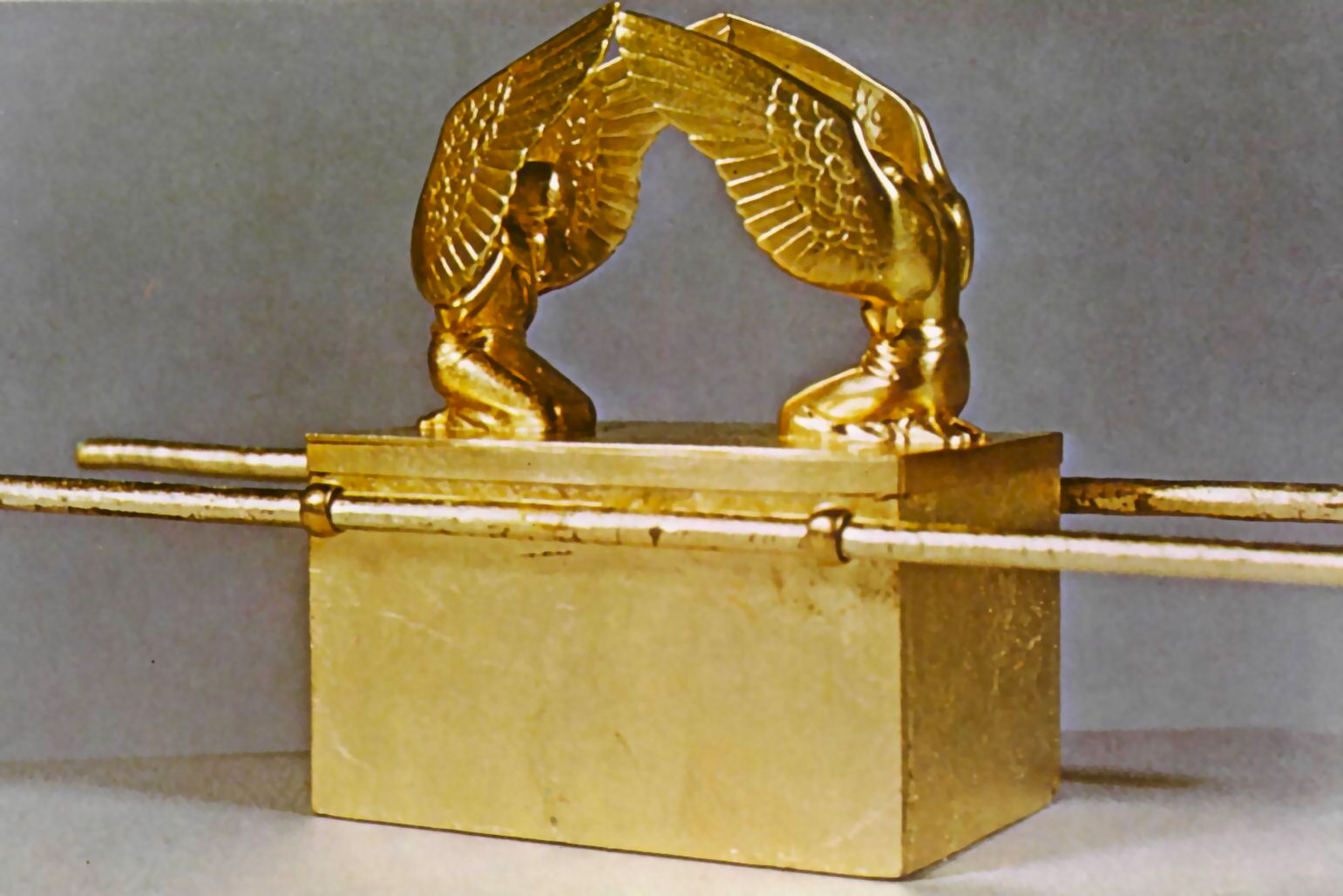 On the 1st of Nissan 2449 in the Sinai desert tragedy struck. On what was supposed to be one of the happiest days in Jewish history with the residing of Hashem’s Shechina
on earth, Nodov and Avihu were consumed by fire in the Mishkan. They decided to mark this momentous day by offering up their own pan of Ketores (frankincense). The Talmud in Eruvin 63a says they derived this from the verse in Vayikro (1 :7): “And the children of Aaron should place fire on the Mizbaiach.” Nevertheless, they incurred the death penalty for deciding a halachik point in front of their teachers, Moshe and Aaron.

It is interesting to note that the Midrash offers a slightly different explanation. The Midrash Tohras Cohanim says that the fire did not descend at first. Nodov and Avihu exclaimed, ‘‘How can one cook without a flame?” Then, they kindled the fire themselves. At that point the heavenly fire descended and consumed the Mizbaiach together with Nodov and Avihu. Their souls burned, but their bodies remained whole.

There are several other reasons why Nodov and Avihu received the death penalty. These include:

1) Not honoring their father by consulting him before offering up the Ketores,

2) Drinking wine which renders a priest unfit for duty,

3) Entering the Holy of Holies, which is only permitted by the Cohen Gadol and even then only on Yom Kippur,

4) Failing to pour water over their hands and feet prior to entering the Mishkan, and

5) Not wearing the special Priestley clothes.

However, let’s not forget that Nodov and Avihu were great tzadikim. The Talmud says they had it in themselves to become great leaders of the Jewish people. Their names depict this. Nadav comes from the word “nedivus,” which means nobility. Avihu can be read as ‘‘av-hu,’’ meaning he was a father and could have been a father to the whole nation. The passuk (10:3) later describes them as “bekroivay,” meaning friends of Hashem. This is fitting as they were the sons of Aaron Hacohen and nephew to Moshe, the leader of the Jewish people.

Therefore, how could such great tzadikim commit this sinful act and incur the death penalty?

They were holy men yearning for Kedusha at every moment, similar to metal drawn to a magnet. Once Hashem’s Shechina descended they could not help themselves. Their souls were pulled towards the Shechina. They felt the need to offer Ketores as a way of serving Hashem, the life source of the world.

Nevertheless, this is not what Hashem desires from us. It is not fitting that everyone has access to serve a king. Only the select few have the privilege of serving him. This is especially true when serving Hashem, the King of Kings. Only those people appointed can enter into his Holy Service. Perhaps we can now offer a different understanding in the verse, “bekroivay ekodeish” (10:3). This is usually understood as a consolation to Aaron on the death of his beloved sons. Moshe tells him that Hashem had previously told him that His name would be sanctified through his close ones. Moshe always thought it would be himself or his brother Aaron. When he saw Nodov and Avihu were sacrificed, he realised that they were even closer to Hashem than himself and Aaron. Now we can say it means, ‘‘With my called ones.” Moshe explained to Aaron that only people that Hashem called to serve Him were permitted to do so, regardless of how great they were.

This is why when Hashem wanted to speak to Moshe by the burning bush it first says, “Vayikra” (Shemos 3:4) “And he called to Moshe,” and afterwards He spoke to Moshe. One has to first be called by Hashem before He interacts with a person and appoints him or her as His messenger. The word ‘Vayikra’ is also repeated at the start of Sefer Vayikra. That is perhaps why people refer to the job of a rabbi as a calling. They are called by Hashem to do his special work.

We find another similar circumstance by Matan Torah. Hashem told Moshe to warn the people not to ascend Mt. Sinai. He later tells Moshe to surround the mountain with gates and barriers to stop the people from ascending the mountain. The passuk says, “Go warn the people lest they surge forward past the barriers to see: many of them will fall” (Shemos 19:21). The usual way of understanding this passuk is that people might surge forward past the barriers to get a look and will ultimately be liable for death as Hashem told them not to ascend.

Rabbi Ezriel Tauber shlita offers a different explanation. He says that Hashem told Moshe that the reason for the ban on ascending is to prevent others from spiritual demise. It is normal to expect that whilst seeing the divine revelation and yearning for that Kedusha, people may want to surge forward. The soul would then break past all bodily barriers that hold it down and try to connect itself to the Shechina. However, they will subsequently fall. People cannot sustain a heightened spiritual level for very long. Indeed, the Jewish people as a whole were unable to maintain it. Just a few short weeks later they erred by making the golden calf. It’s like the old cartoons where a character runs at hyper speed off of a roof top. He keeps running on thin air for a few steps. Then, when he sees he is walking on air, he drops rapidly to the ground. What goes up must come down. Artificial highs never last, no matter what the high is, even in spirituality. The only way to properly rise to a higher spiritual level is on solid foundations. Every sky scraper is built from the bottom up with a strong foundation. The crane is only jumped and moved on to the higher floor when the lower floor is completed, checked, double checked and inspected. The Mesillias Yeshorim quotes the Talmud (Avodoh Zoroh 20b) and lists 12 levels of spirituality that a person needs to ascend. Each level has to be understood and mastered before the next level can be attempted.

Returning to Nodov and Avihu, they should have withheld their urges. Infact, the connection to Matan Torah goes a bit deeper. The Midrash says that although Nodov and Avihu enjoyed the Shechinah by Matan Torah, they received the death penalty because they displayed levity. Hashem did not want to dampen the spirits of the Jewish people so he waited till a later time to exact punishment. The passuk in Devarim (4:24) says, “Hashem is a consuming fire.” Only those properly trained can deal with fire.

In conclusion, we see from this week’s sedra the importance of remaining calm and consistent on one’s spiritual journey. One must not get despondent that he is growing too slowly. One must slowly master all levels before he can truly rise safely into the spiritual spheres. There are no quick fixes. It is a slow process that takes a lifetime. As long as steps are made towards reaching this goal – even tiny steps – and progress continues, then that is satisfactory enough.